As we continue to follow the life of Abram, we find ourselves in Genesis 14. The first 11 verses set the scene for two opportunities for Abram to demonstrate his faithfulness. Verses 1-11 tell us about the collection of armies from different nations and their rebellion and warring against one another. Among the kings who were rebelling are the kings of Sodom and Gomorrah. The result of the battle of the two armies is that the kings of Sodom and Gomorrah are overrun and their lands are plundered by their enemy.

Verse 12 gives us the importance of these events to our storyline: "They also took Lot, the son of Abram's brother, who was dwelling in Sodom, and his possessions, and went their way." Abram's nephew has been taken as a prisoner by wicked kings, and even though it was his choice to go and dwell in Sodom, verses 13-16 tell us that Abram comes out and rescues his kinsman.

In the next scene the king of Sodom and Melchizedek, king of Salem (Jerusalem), come out to meet Abram, possibly because they have seen how great he is since he is able to defeat armies with small companies of men. Melchizedek, who is a priest of God Most High, brings a meal and blesses Abram. Abram responds by tithing to Melchizedek as an affirmation that the things he has spoken are true. The king of Sodom comes to bargain and says that Abram should give him people, but he can keep possessions. Abram rejects this offer and instead keeps nothing but the men who came out with him. 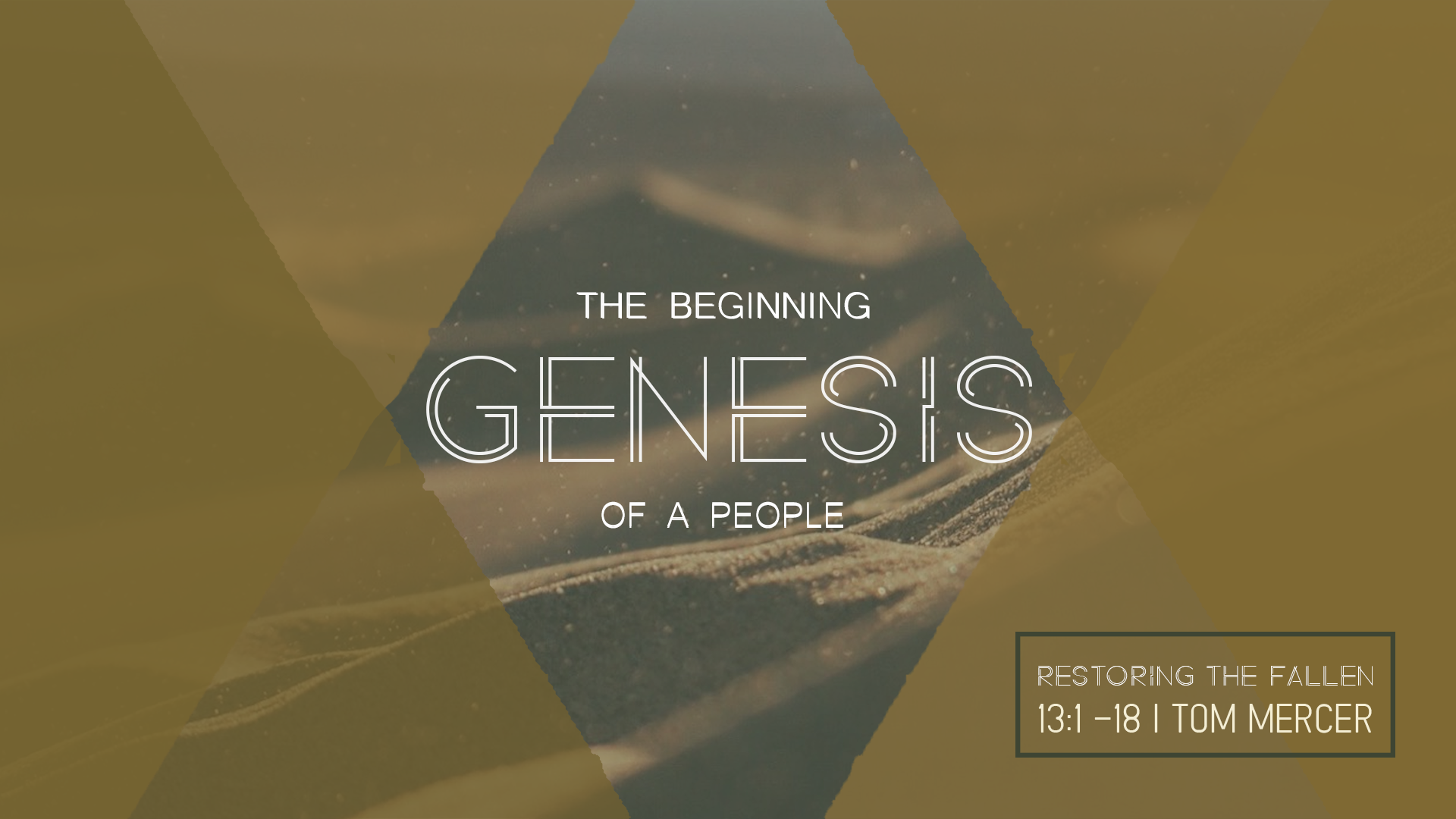 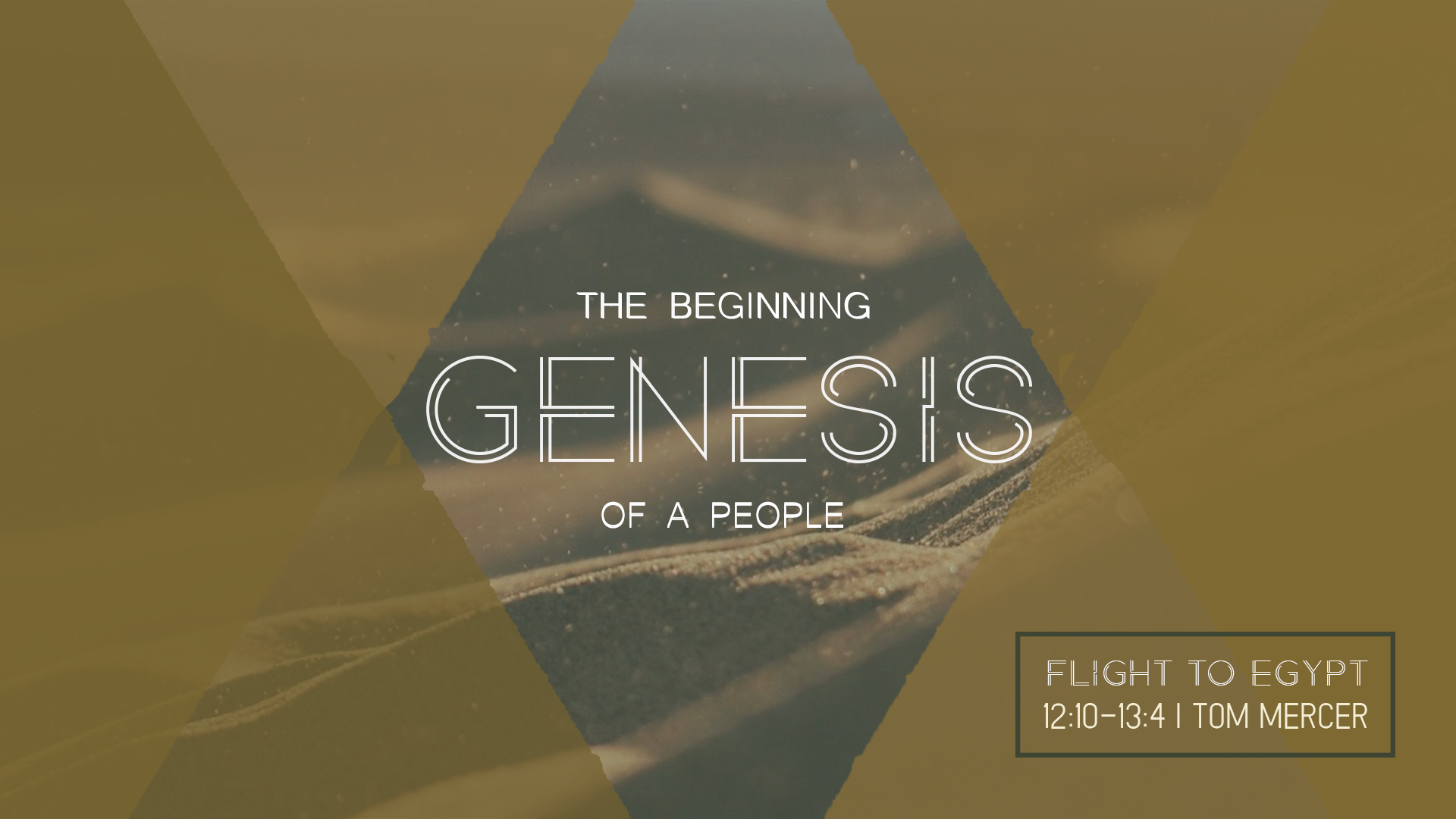 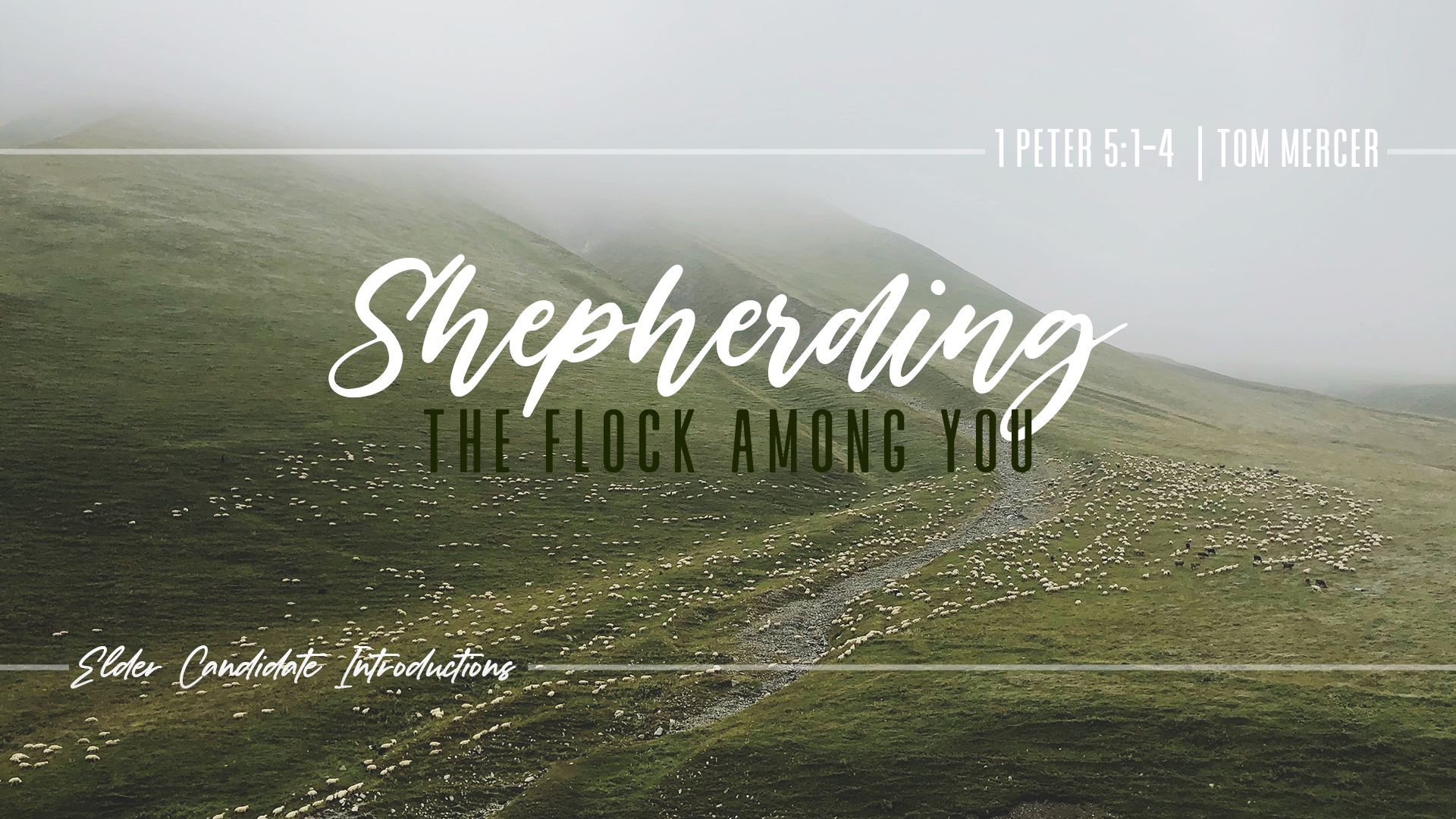 Shepherding the Flock among You 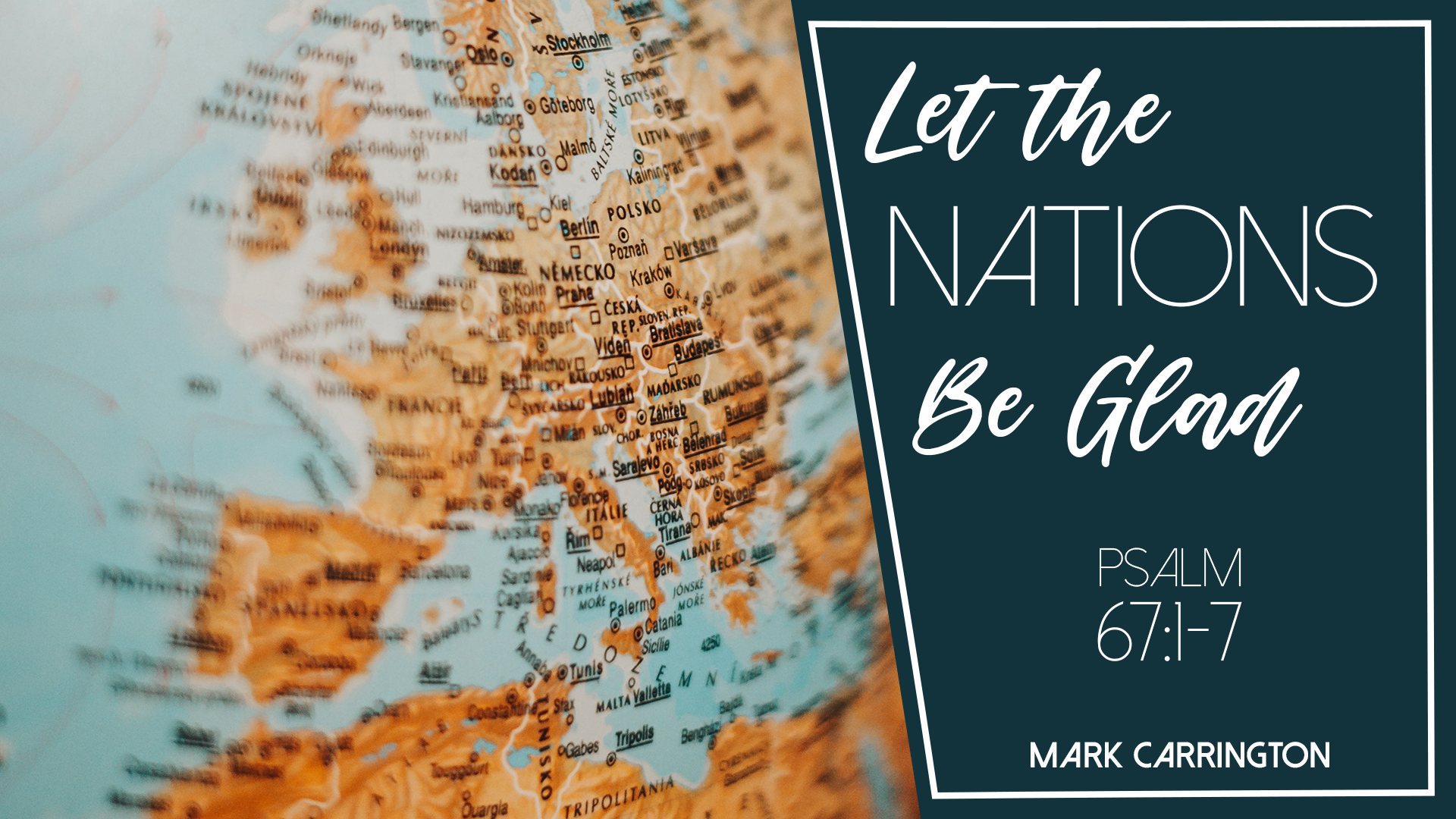 Let the Nations Be Glad 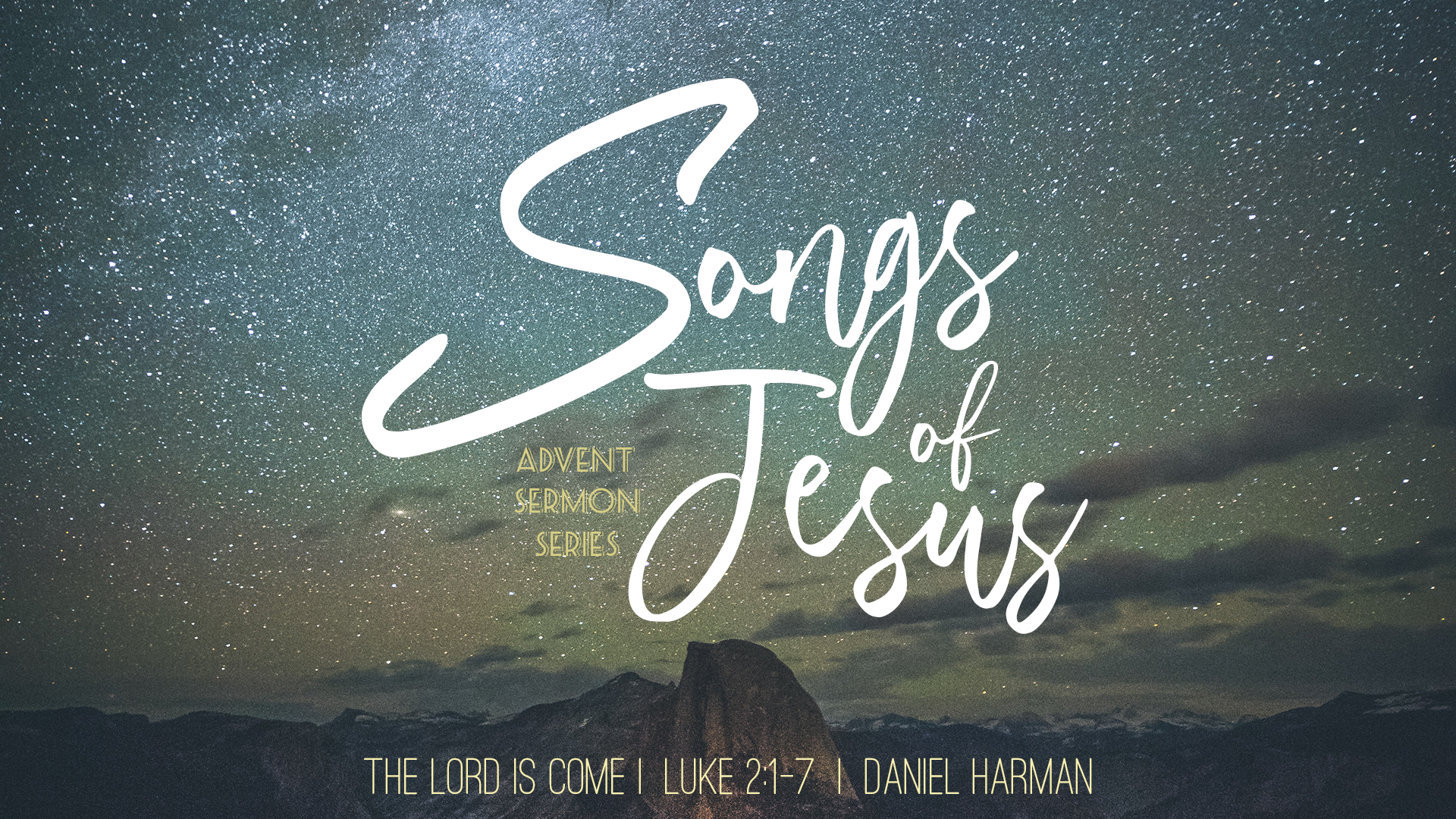 The Lord Is Come 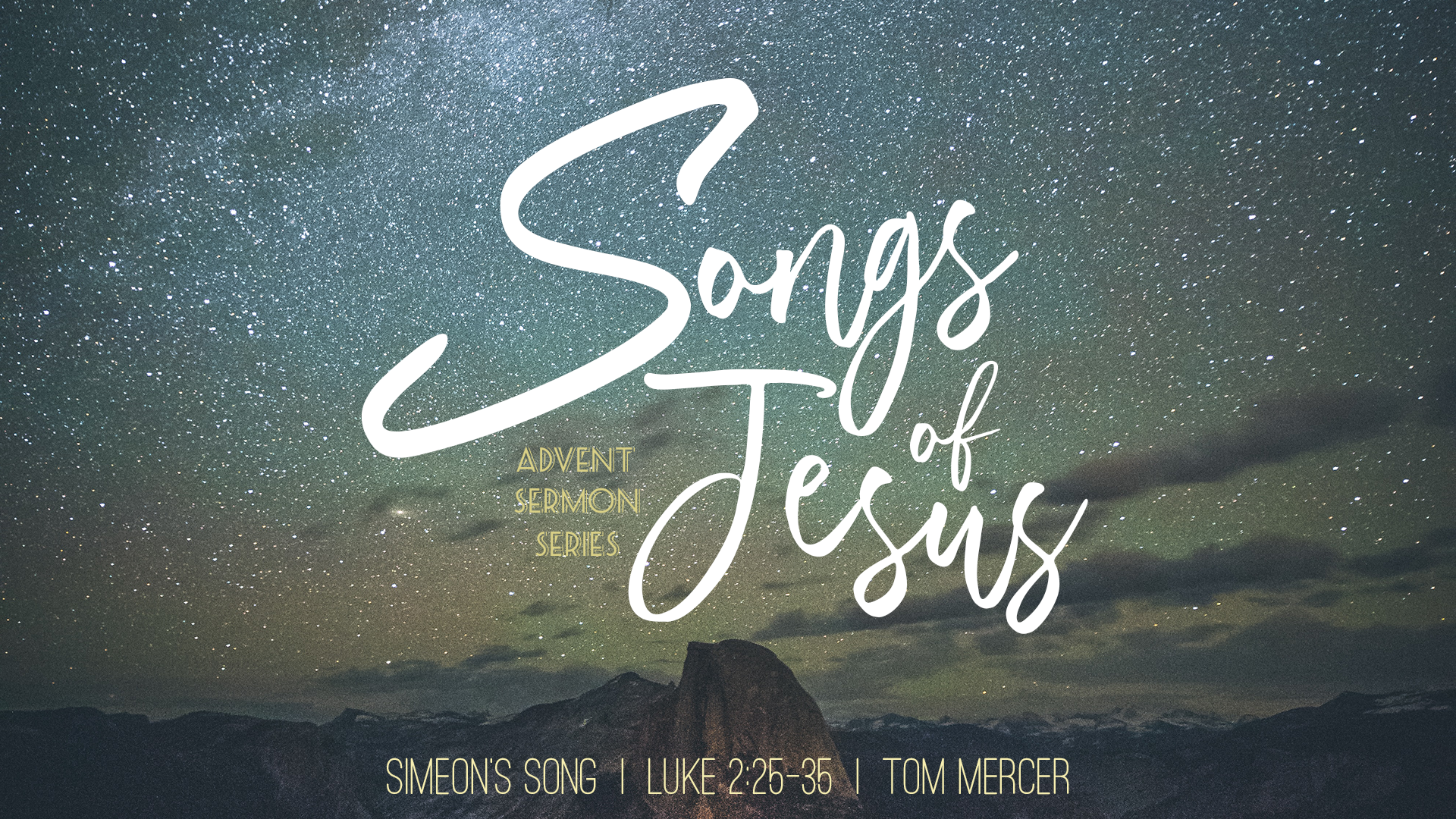 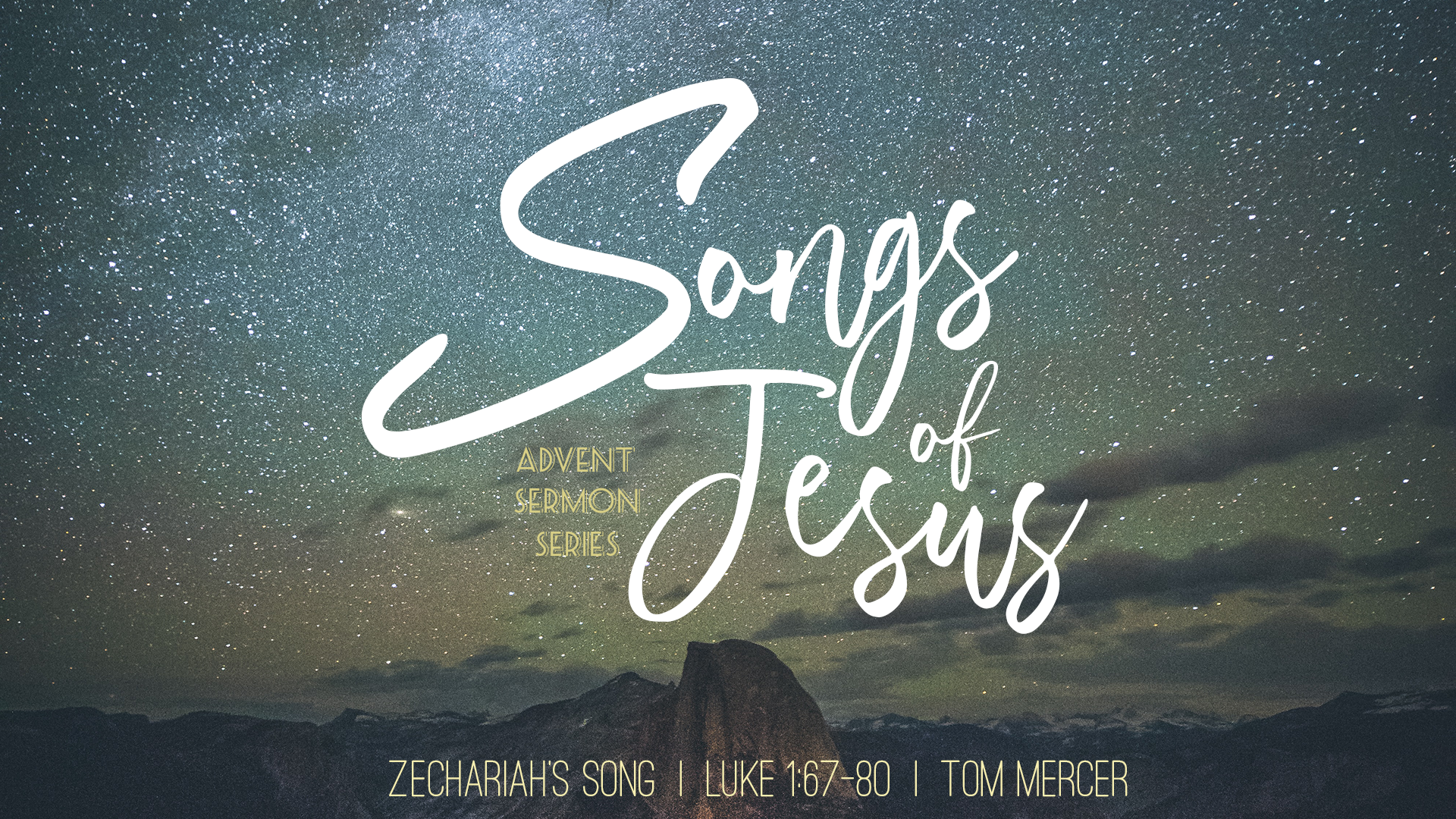 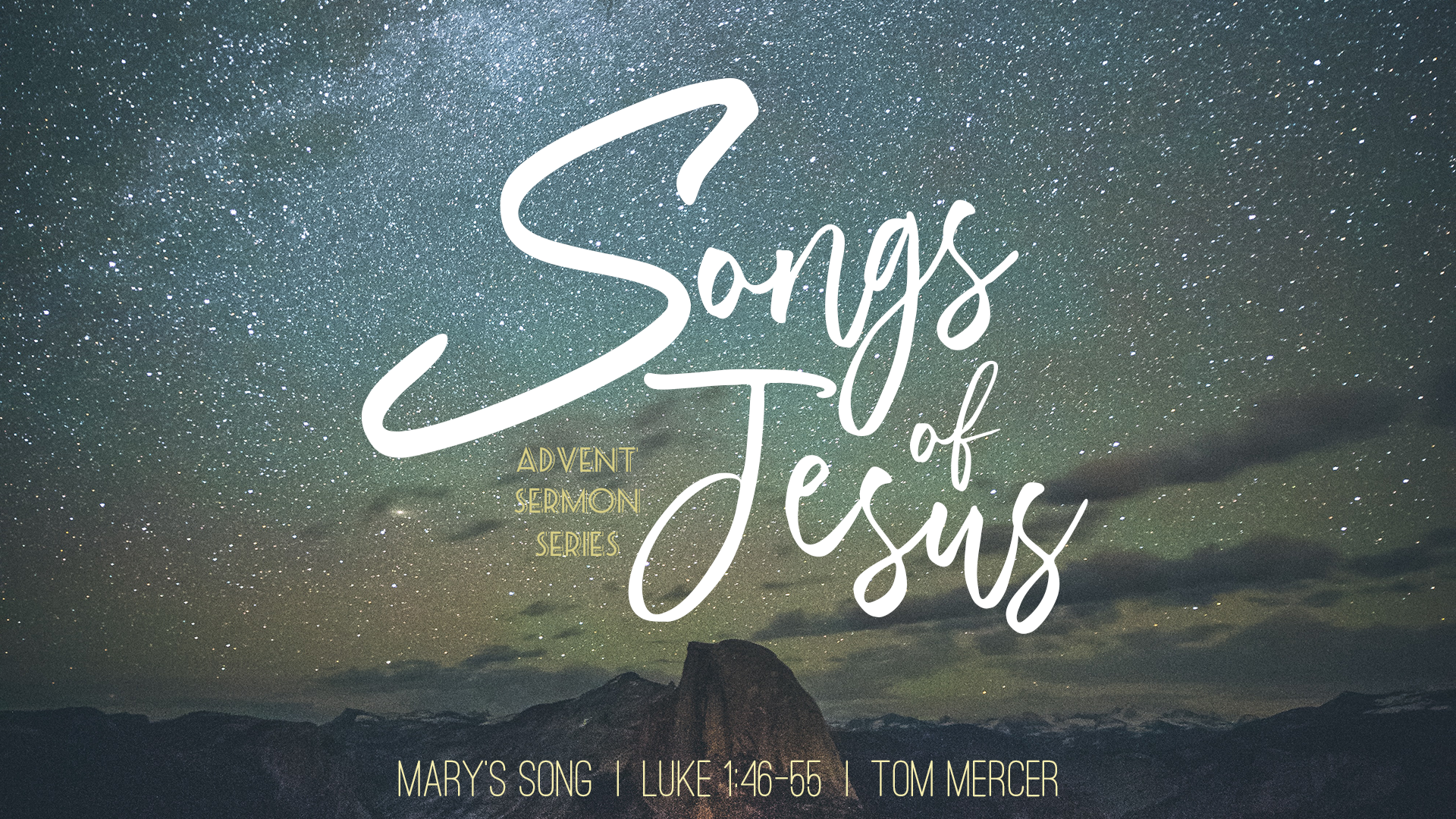 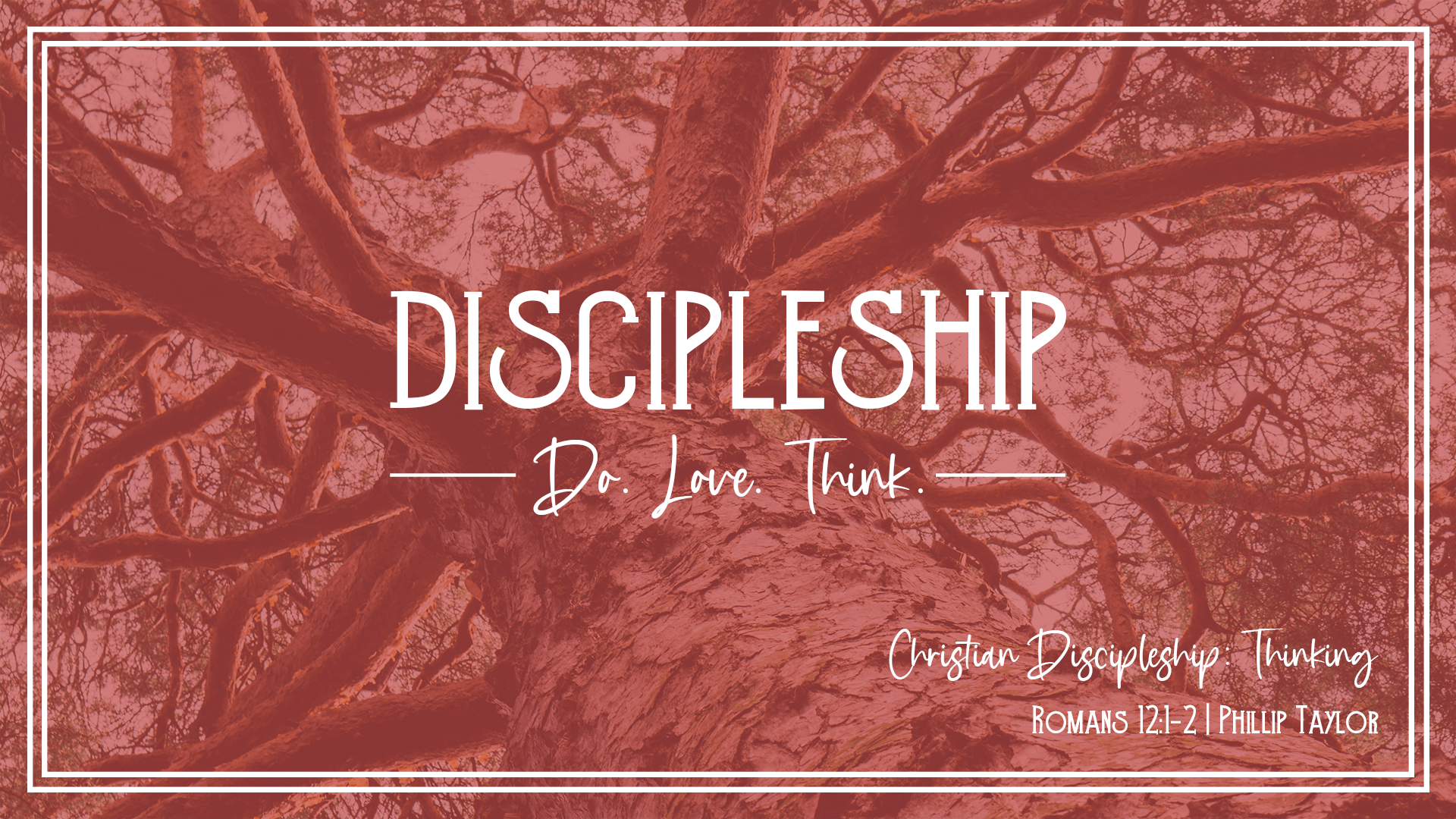 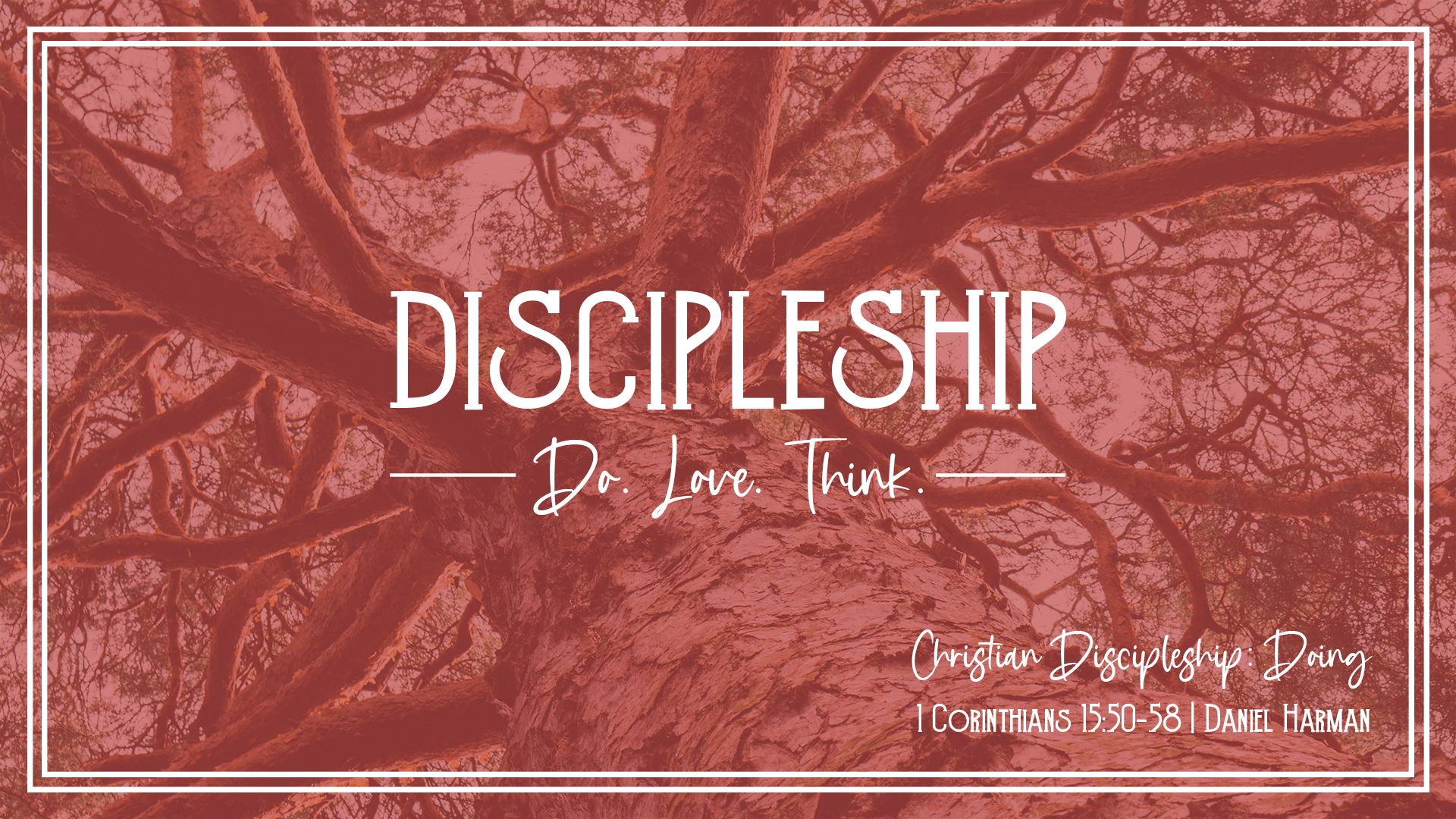