Services this Sunday are 8:30am and 10:00am. Masks NOT Required.PLAN YOUR VISIT

The remaining chapters are not at the end of the story. Samson was the last judge and in delivering Israel through his death, we come to the end of the period of the judges. These remaining chapters are like an epilogue to the story. Throughout the book, we have heard how the people did "evil in the sight of God." In this epilogue, we get a street level view of what it looks like to do evil in the eyes of God.  It is a snapshot of the life and times of Israel during the period of the judges. We see a people who ultimately do not reject religion per se but repudiate God as he has revealed himself. It can be summed up in a repeating idea: 17:6: "In those days, there was no king in Israel. Everyone did what was right in his own eyes." We are introduced to a religious chaos and homemade religion. 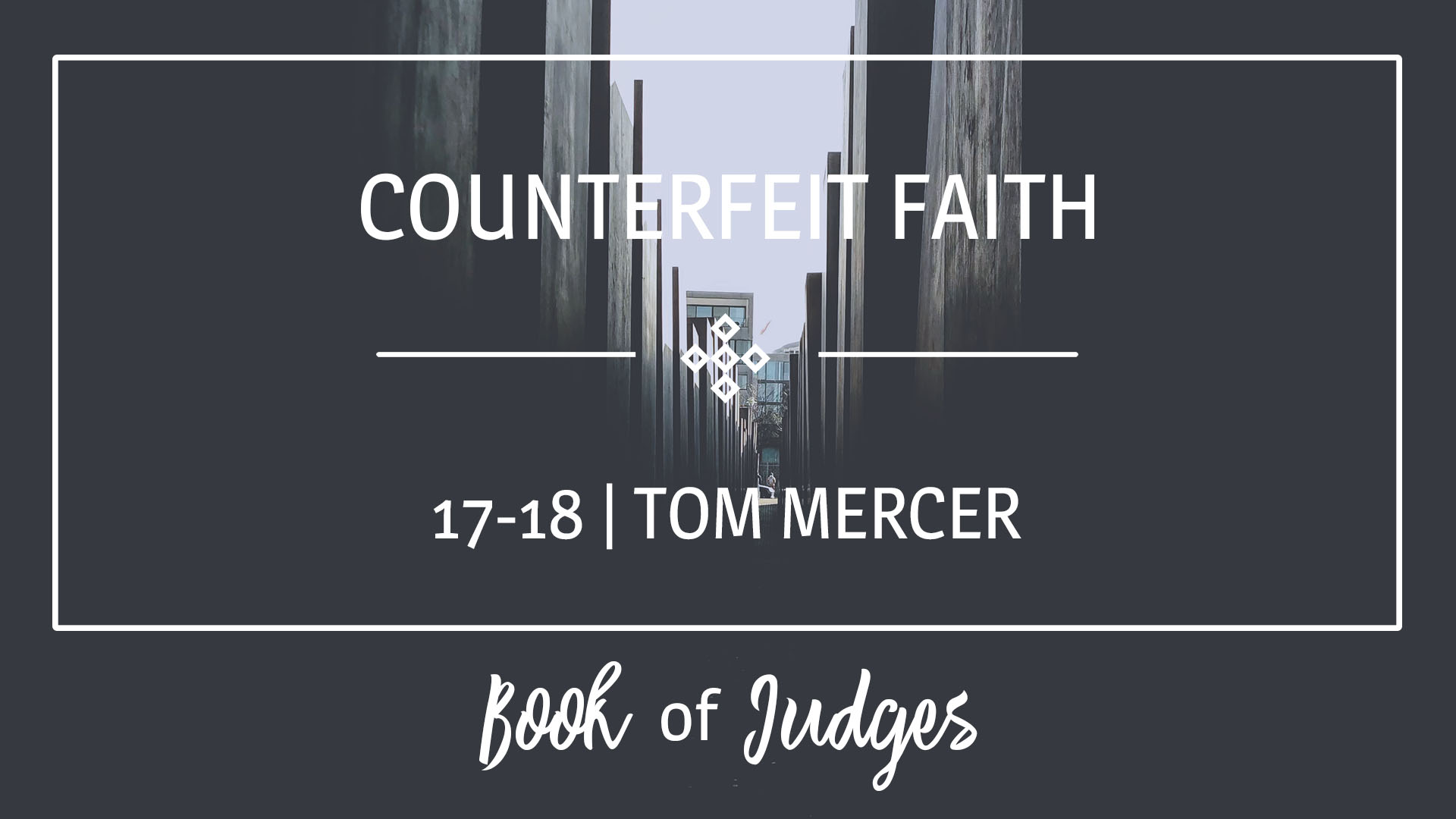 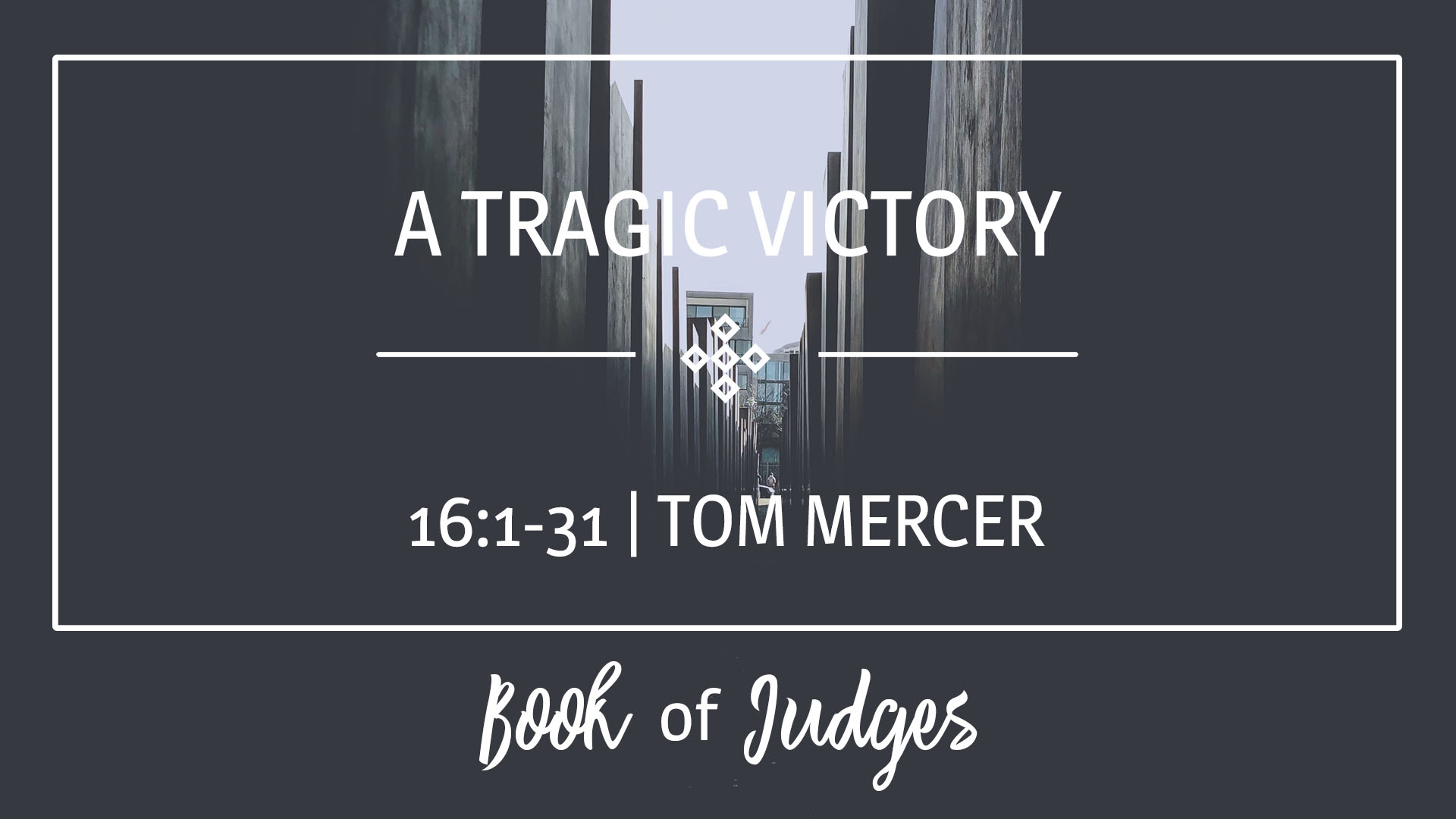 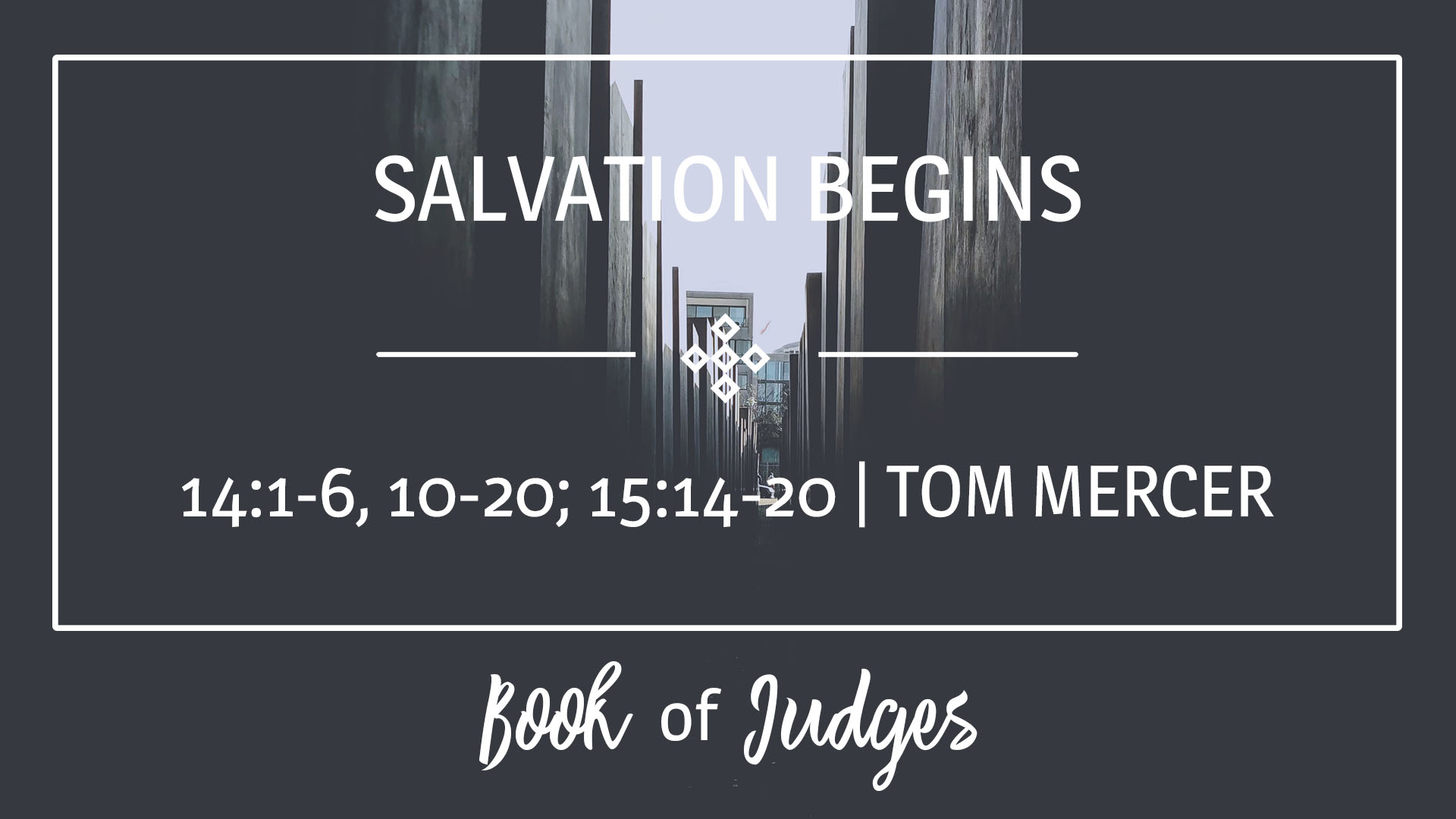 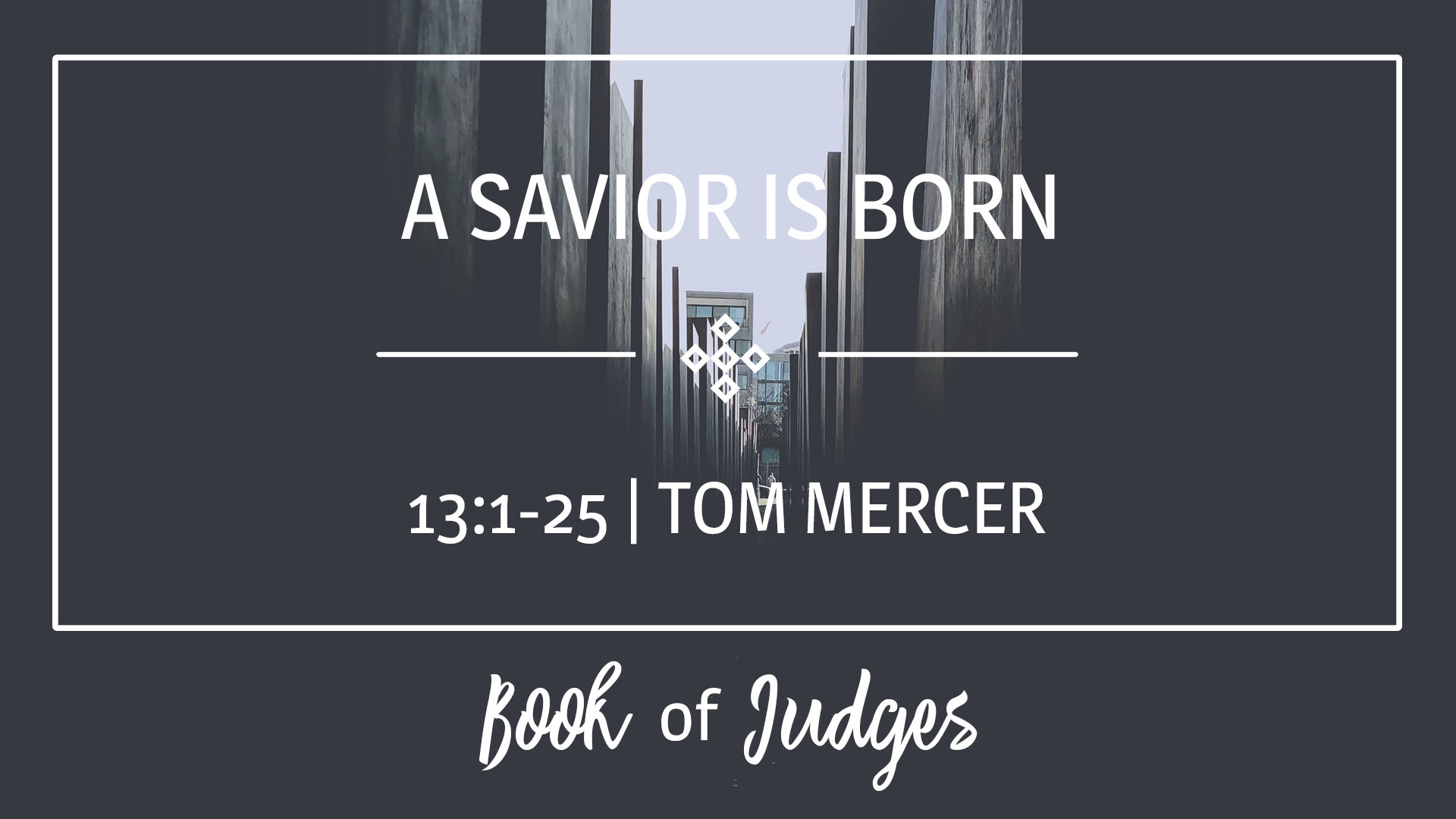 A Savior is Born 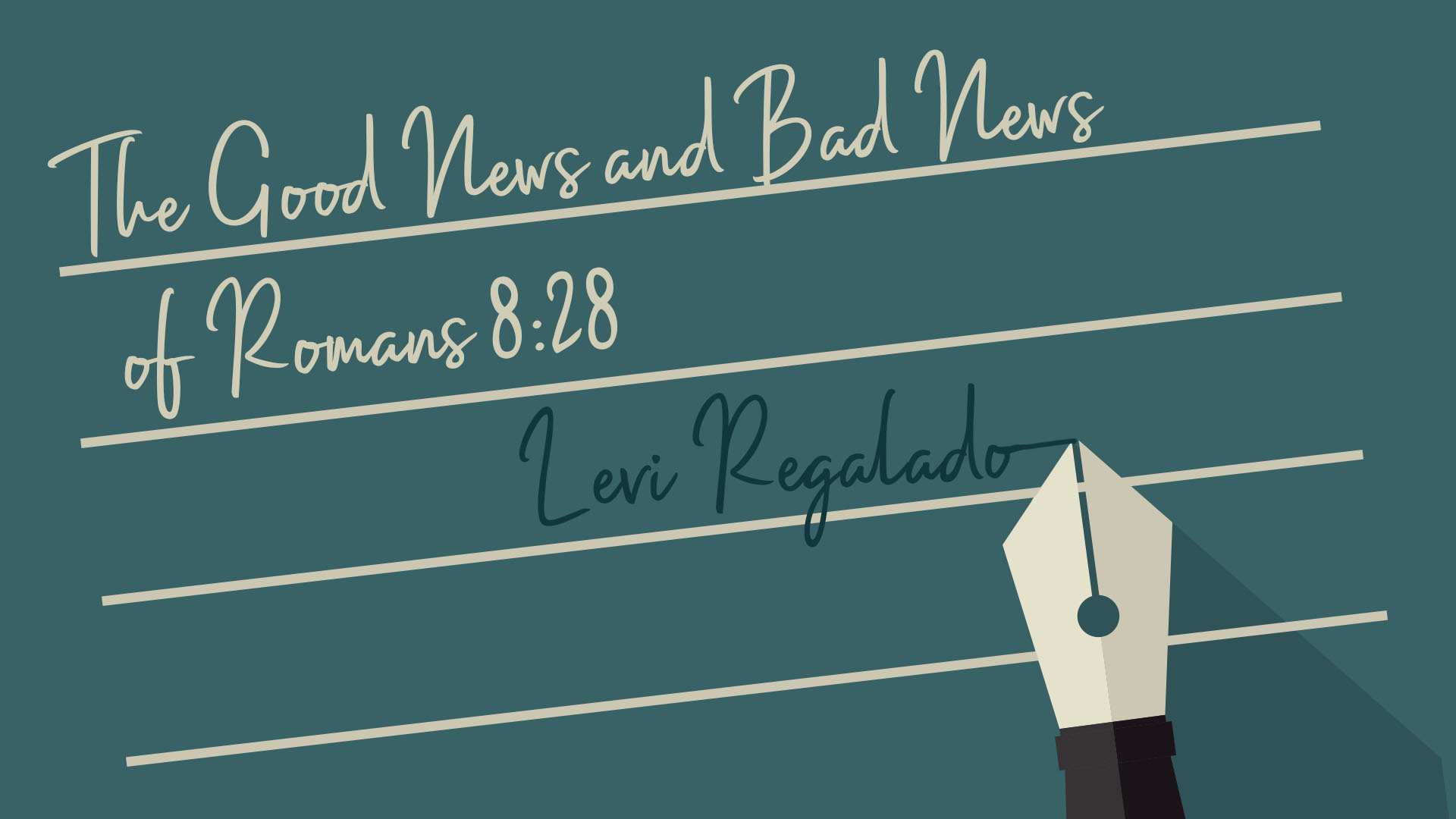 The Good News and Bad News of Romans 8:28 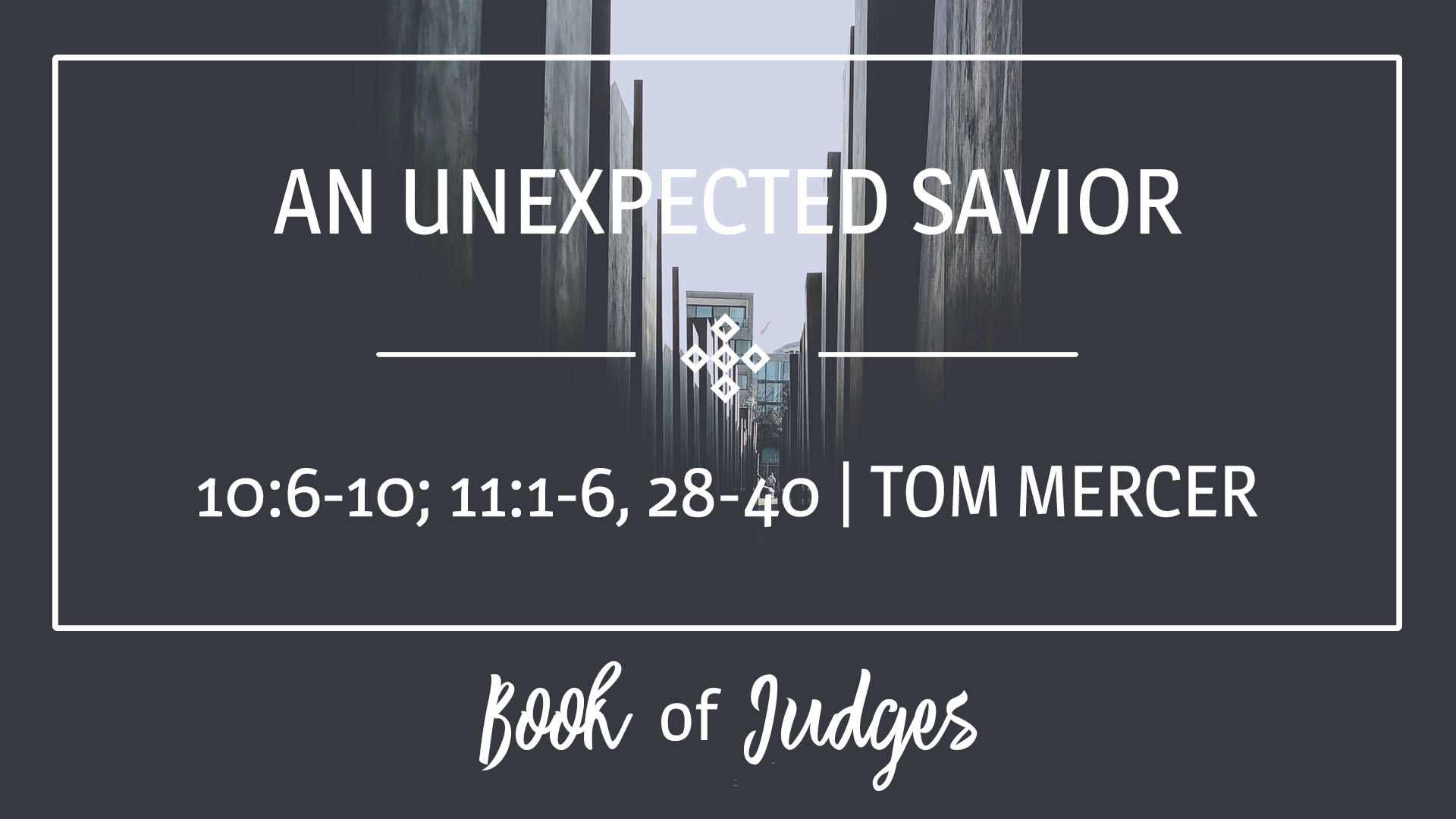 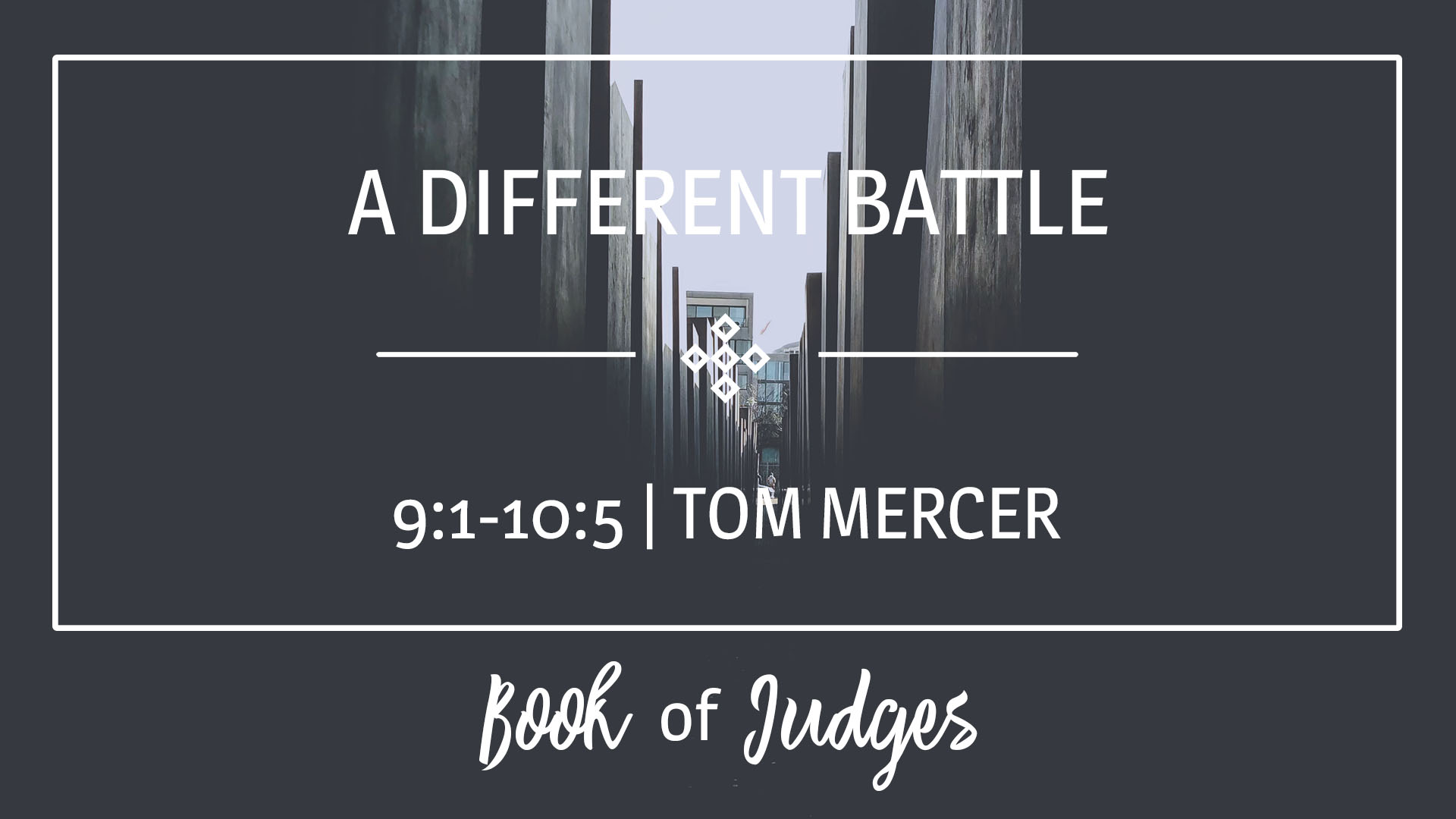 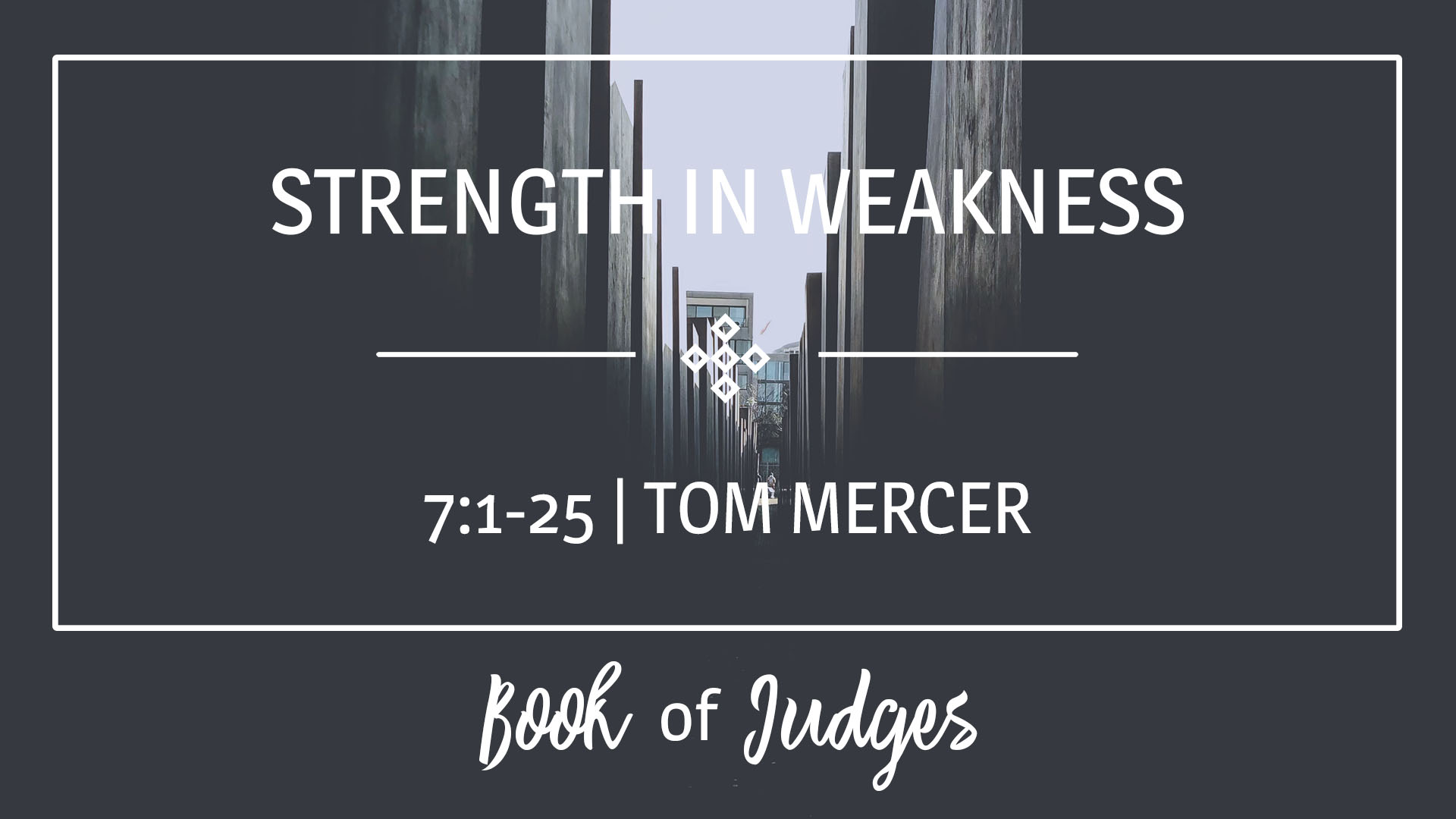 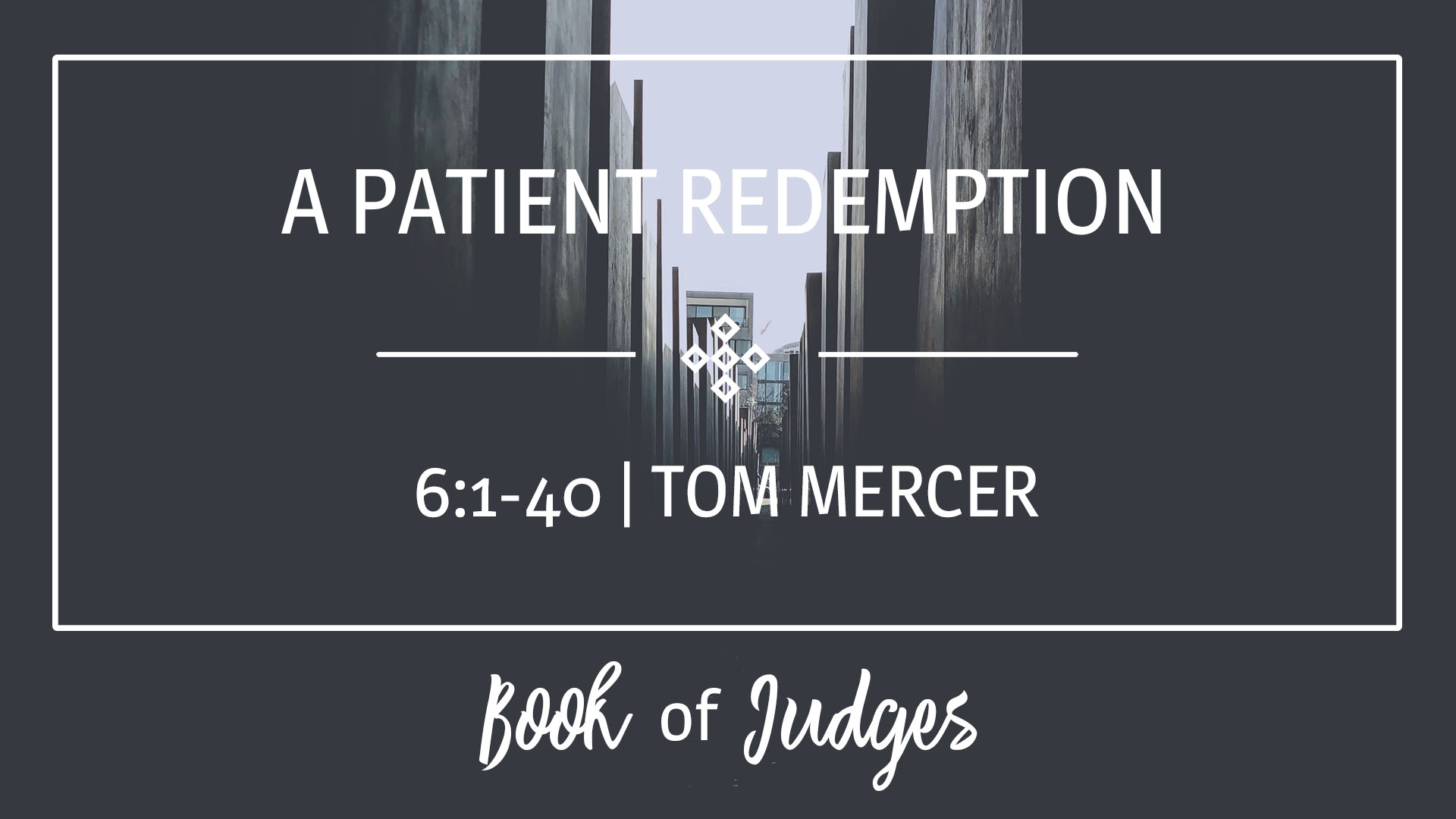 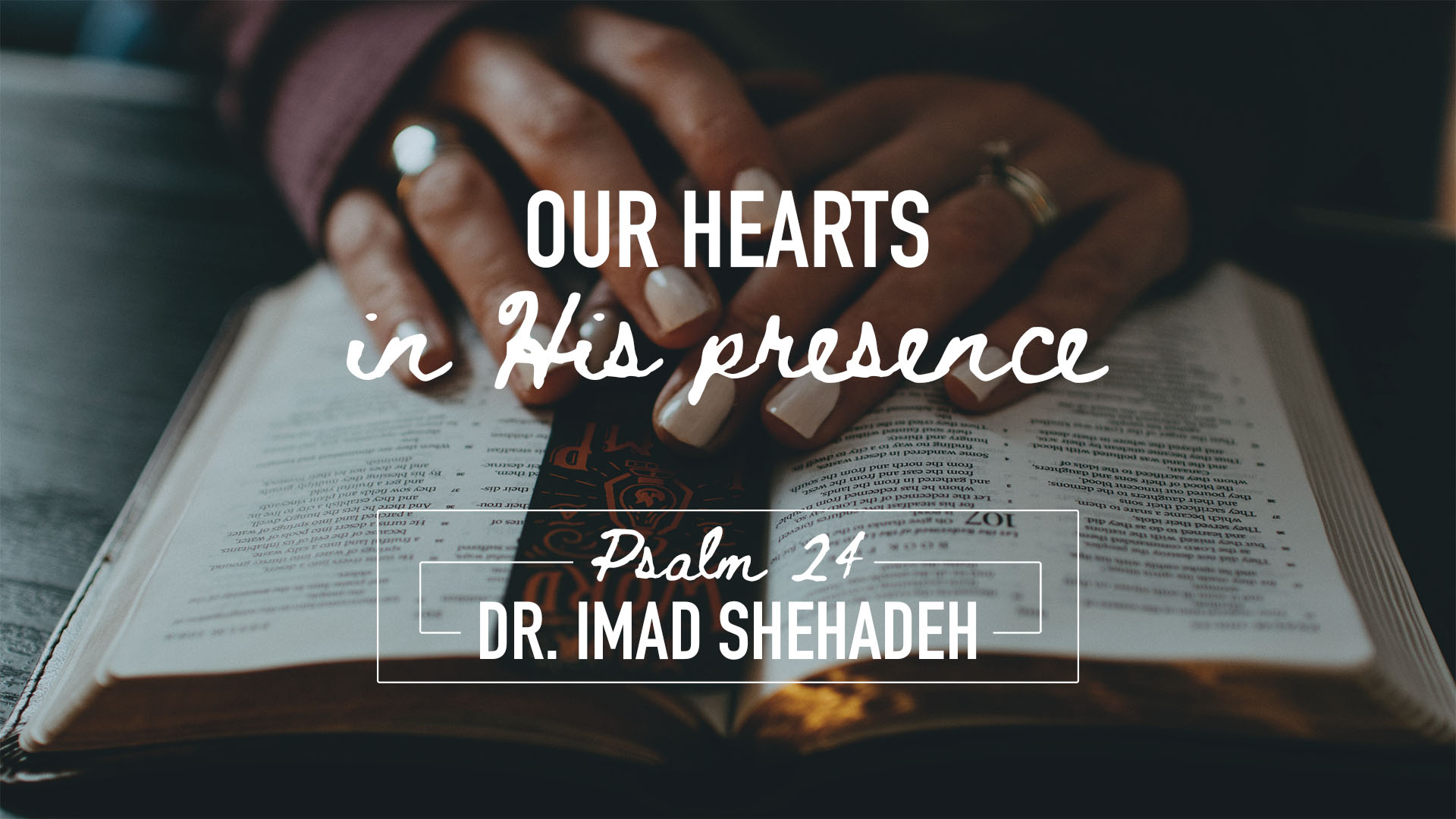 Our Hearts in His Presence 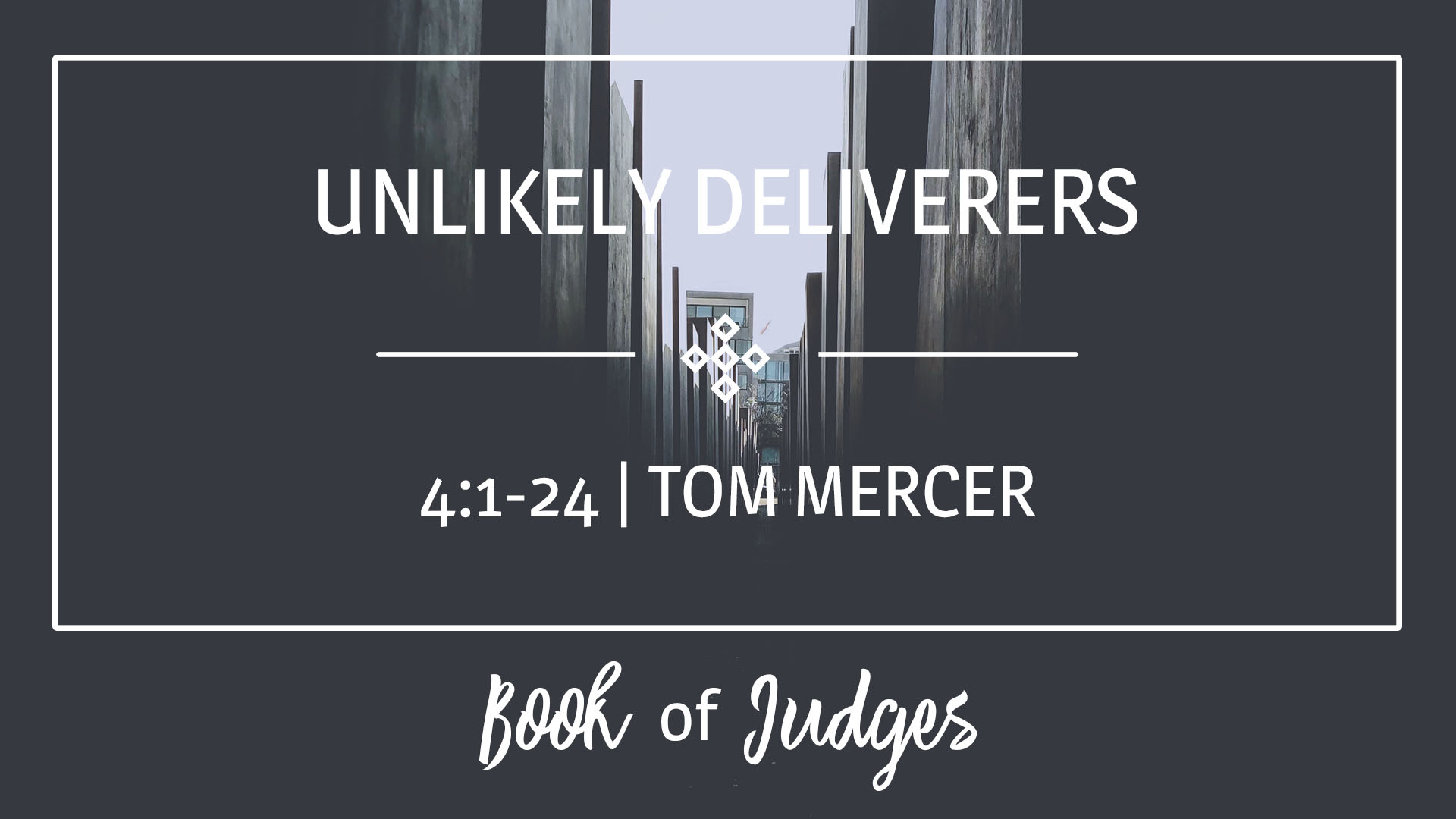 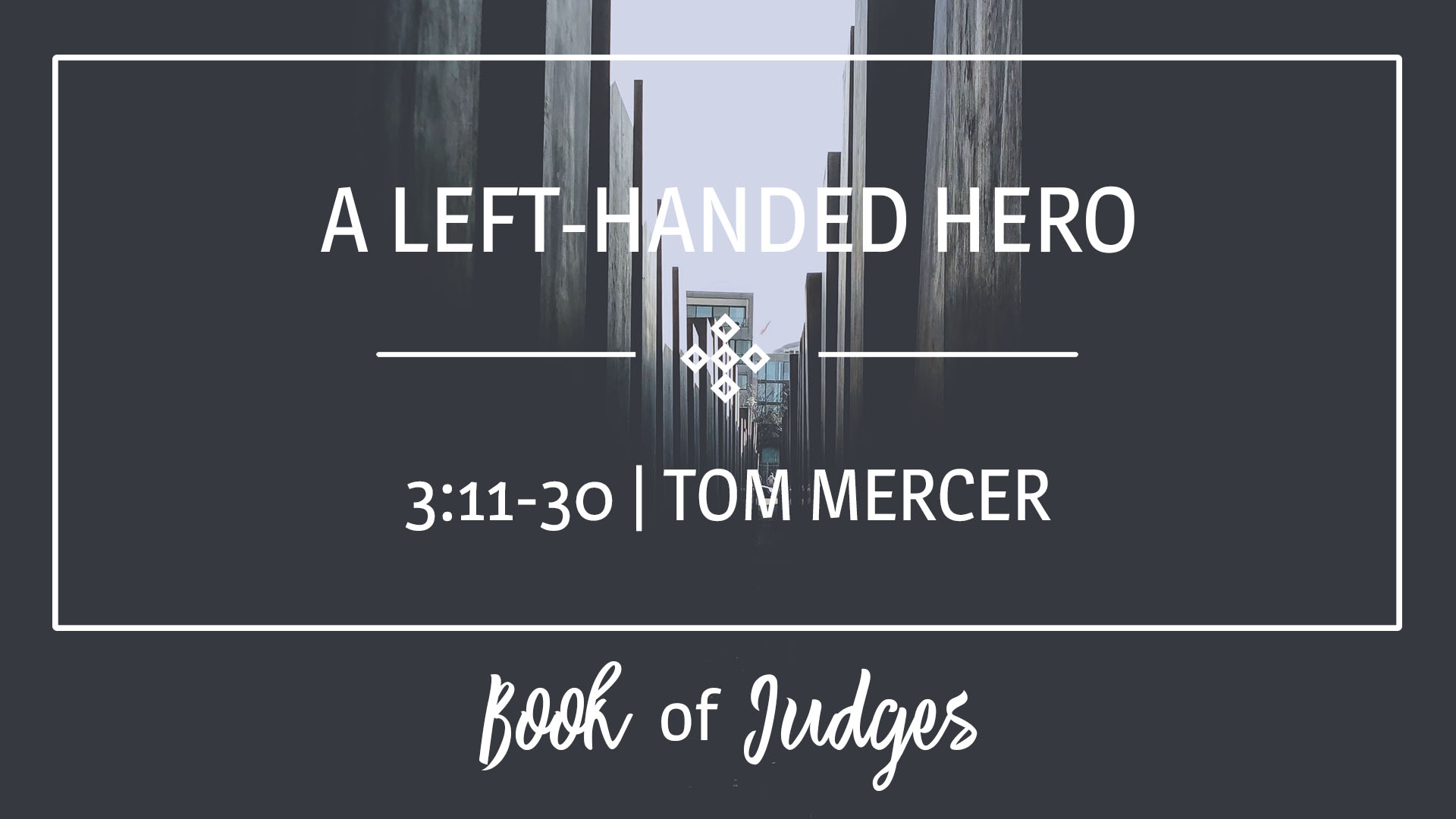