Worship Guide for May 22 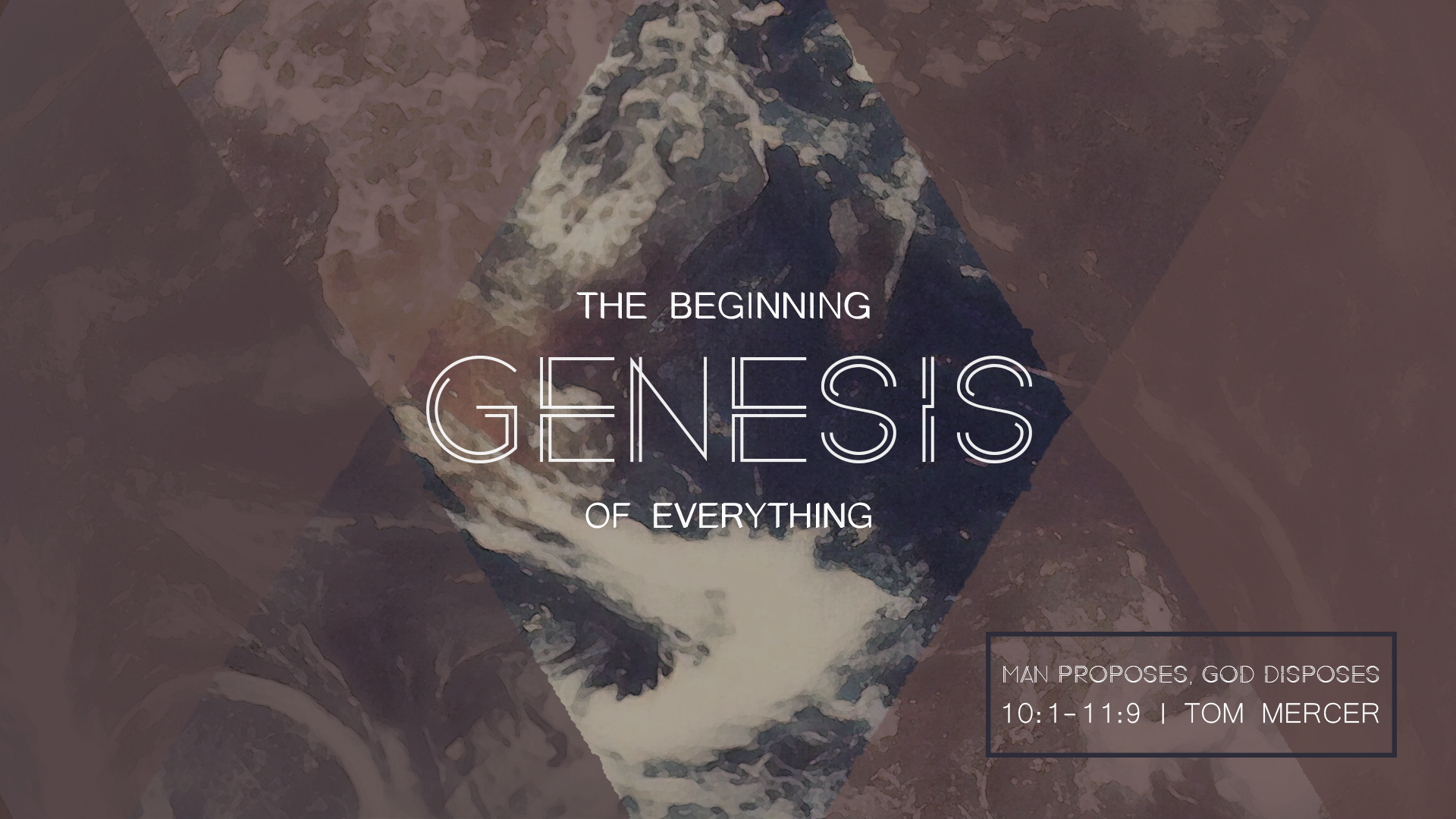 1 These are the generations of the sons of Noah, Shem, Ham, and Japheth. Sons were born to them after the flood.

2 The sons of Japheth: Gomer, Magog, Madai, Javan, Tubal, Meshech, and Tiras. 3 The sons of Gomer: Ashkenaz, Riphath, and Togarmah. 4 The sons of Javan: Elishah, Tarshish, Kittim, and Dodanim. 5 From these the coastland peoples spread in their lands, each with his own language, by their clans, in their nations.

6 The sons of Ham: Cush, Egypt, Put, and Canaan. 7 The sons of Cush: Seba, Havilah, Sabtah, Raamah, and Sabteca. The sons of Raamah: Sheba and Dedan. 8 Cush fathered Nimrod; he was the first on earth to be a mighty man. 9 He was a mighty hunter before the Lord. Therefore it is said, “Like Nimrod a mighty hunter before the Lord.” 10 The beginning of his kingdom was Babel, Erech, Accad, and Calneh, in the land of Shinar. 11 From that land he went into Assyria and built Nineveh, Rehoboth-Ir, Calah, and 12 Resen between Nineveh and Calah; that is the great city. 13 Egypt fathered Ludim, Anamim, Lehabim, Naphtuhim, 14 Pathrusim, Casluhim (from whom the Philistines came), and Caphtorim.

15 Canaan fathered Sidon his firstborn and Heth, 16 and the Jebusites, the Amorites, the Girgashites, 17 the Hivites, the Arkites, the Sinites, 18 the Arvadites, the Zemarites, and the Hamathites. Afterward the clans of the Canaanites dispersed. 19 And the territory of the Canaanites extended from Sidon in the direction of Gerar as far as Gaza, and in the direction of Sodom, Gomorrah, Admah, and Zeboiim, as far as Lasha. 20 These are the sons of Ham, by their clans, their languages, their lands, and their nations.

21 To Shem also, the father of all the children of Eber, the elder brother of Japheth, children were born. 22 The sons of Shem: Elam, Asshur, Arpachshad, Lud, and Aram. 23 The sons of Aram: Uz, Hul, Gether, and Mash. 24 Arpachshad fathered Shelah; and Shelah fathered Eber. 25 To Eber were born two sons: the name of the one was Peleg, for in his days the earth was divided, and his brother's name was Joktan. 26 Joktan fathered Almodad, Sheleph, Hazarmaveth, Jerah, 27 Hadoram, Uzal, Diklah, 28 Obal, Abimael, Sheba, 29 Ophir, Havilah, and Jobab; all these were the sons of Joktan. 30 The territory in which they lived extended from Mesha in the direction of Sephar to the hill country of the east. 31 These are the sons of Shem, by their clans, their languages, their lands, and their nations.

32 These are the clans of the sons of Noah, according to their genealogies, in their nations, and from these the nations spread abroad on the earth after the flood.

1 Now the whole earth had one language and the same words. 2 And as people migrated from the east, they found a plain in the land of Shinar and settled there. 3 And they said to one another, “Come, let us make bricks, and burn them thoroughly.” And they had brick for stone, and bitumen for mortar. 4 Then they said, “Come, let us build ourselves a city and a tower with its top in the heavens, and let us make a name for ourselves, lest we be dispersed over the face of the whole earth.” 5 And the Lord came down to see the city and the tower, which the children of man had built. 6 And the Lord said, “Behold, they are one people, and they have all one language, and this is only the beginning of what they will do. And nothing that they propose to do will now be impossible for them. 7 Come, let us go down and there confuse their language, so that they may not understand one another's speech.” 8 So the Lord dispersed them from there over the face of all the earth, and they left off building the city. 9 Therefore its name was called Babel, because there the Lord confused the language of all the earth. And from there the Lord dispersed them over the face of all the earth. 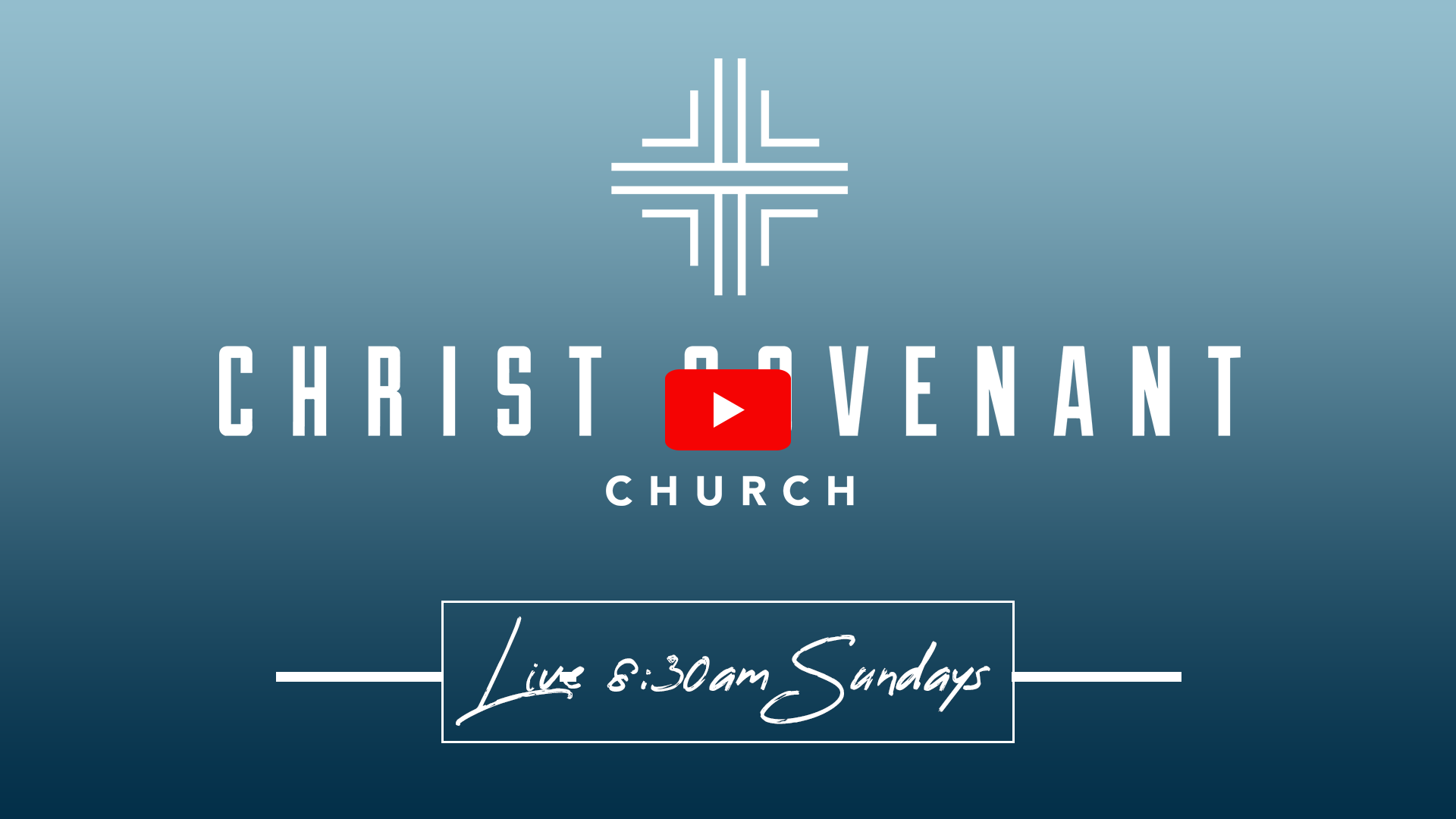 Summary: The sin of pride is not only the mother of all sins but the oldest of all sins. We see it in the lives of Adam and Eve who wanted to be "like God."  We see this same desire in the story of the tower of Babel.  While we learn the origins of nations and languages in chapter 10, we see why the nations exist in the story of the tower. This makes chapter 10 chronologically second. Why would Moses record it this way? Moses wants the emphasis to rest on the pride of man, which leads to the judgment of God. This is both instructive and helpful in warning us of the Babylonian tendency in each of our own hearts.

How does the birth of the nations from one man help us see the value and importance of peoples who are not like us?

In what ways do you strive to build a name for yourself?

How have the gifts and talents God has given to you only been used for your name and success?  How can a friend identify and help you fight against this?

In what ways do you seek security in life in a way that displaces faith and obedience to God?

In what ways can you pursue greater humility?

How does the language of the gospel now unite you with one another in the church? In what ways can you cultivate this with others?