The Call of Abraham

Series: The Beginning of Everything 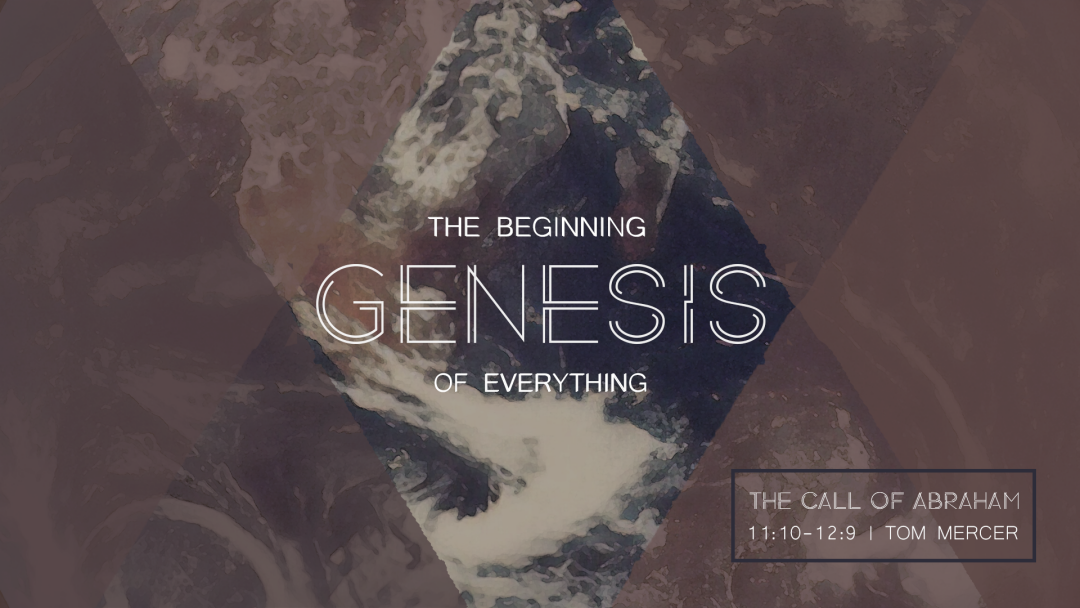 Consider the first 11 chapters of Genesis. God creates the world good, places man and woman in the garden, and calls them to be fruitful, multiply, and fill the earth as his image bearers. Right out of the gate, they sin against God, cutting short their sinless joy, looking not to obey God but to be like him as an equal. God meets them with judgment and grace, removing them from the garden, but promising that he would send a rescuer, one who would come from the woman to save and redeem the man and woman from the curse and return them to God’s presence. As the story marches on the need for a rescuer does not diminish but increases as seen in the great wickedness of Noah’s day. Again, God brings judgment in the flood but grace in the salvation through the ark. Yet even though there is a new beginning, the problem remains as the people gather to build the tower to make a name for themselves. This continues the downward cycle of sin and death. Do you not see the need for a Savior? Restarting life is not the answer. So after three great human debacles (the fall, the flood, and the folly of the tower of Babel), God brings three great promises to Abram, a descendent of Shem, son of Noah, and offspring of Adam. This is a turning point in the unfolding plan of redemptive history as we find hope in the redemption that comes through Abram. 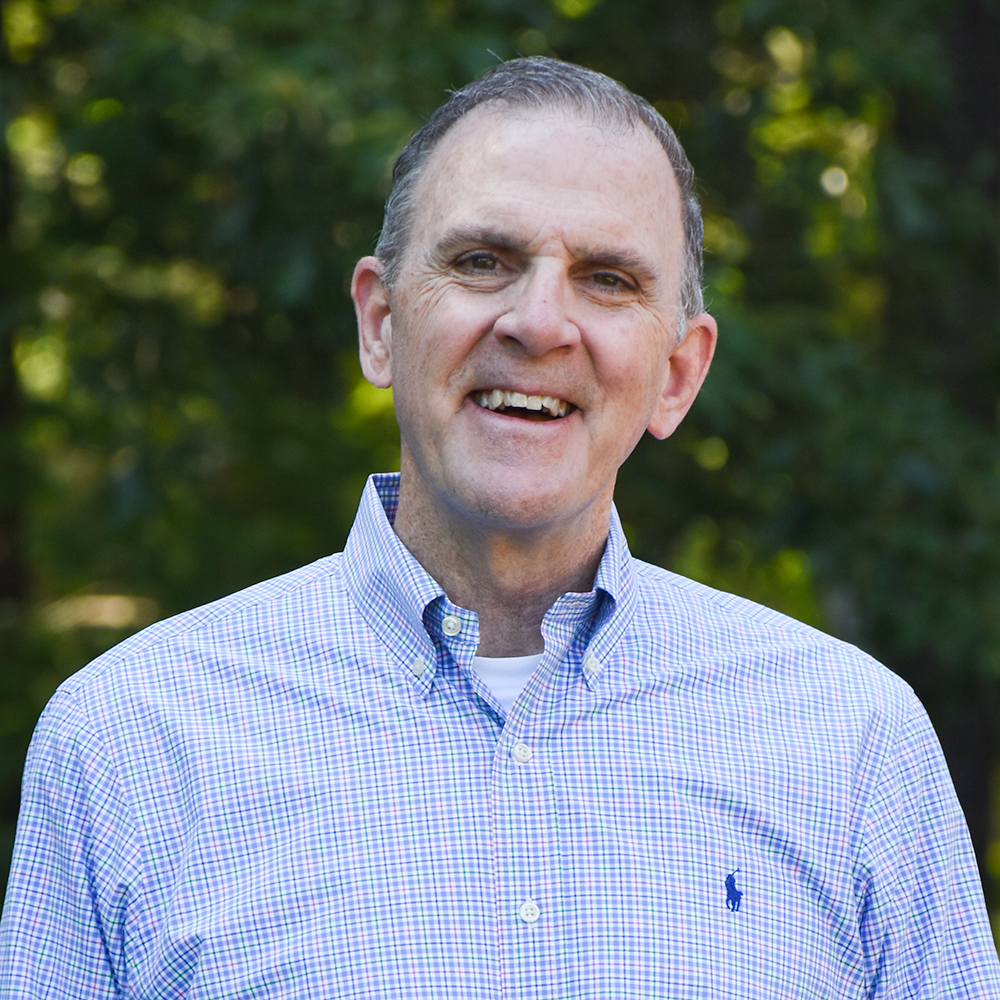