A Gospel From Above

Series: Galatians: No Other Gospel Last week we saw that there is no other gospel. It is unique and has no true rivals. Paul continues in his letter with some of the most detailed autobiographical truths about the glory of this gospel.  He remains in a battle for the hearts of these Galatian churches.  While he planted them with great success, they are turning away from the gospel he preached, being influenced by false teachers who accused Paul of offering a manmade gospel. They accused Paul of being a second-rate apostle preaching a second-rate gospel. In our passage, he proves the divine nature of the gospel, its power in his conversion and its genuineness as affirmed by the apostles. There is no other gospel by which men and women must be saved. 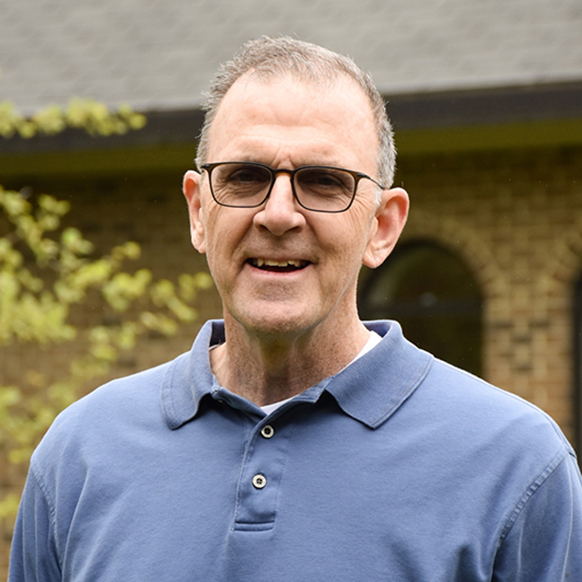